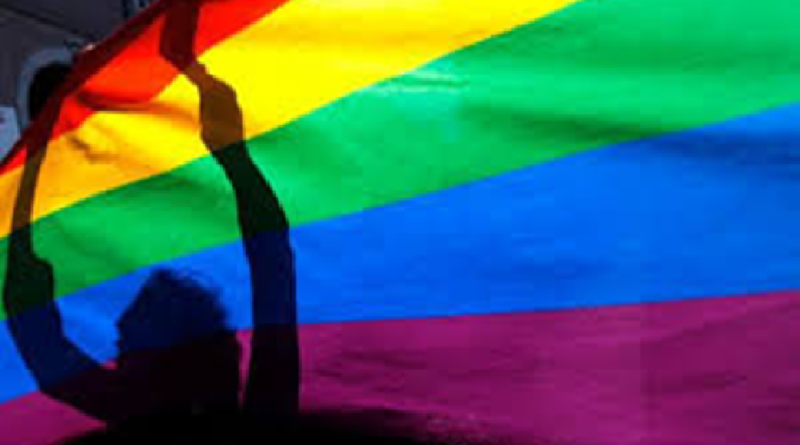 The Human Rights First Rwanda Association (HRFRA) is pushing towards LGBTIQ inclusion in NISR census as the government of Rwanda is about to conduct the Population and Housing Census in different categories of people.

“The Rwanda Government and more especially the National Institute of Statistics of Rwanda should collect data on sexual minorities so as to inform planning by Government and other stake holders on issues of health, education and employment of this most forgotten and vulnerable members of our society,” says Ms Mpinganzima Betty a lawyer working with Human Rights First Rwanda Association.

She says that census and data information would be important to inform decisions makers or push for policy changes.

“Without the data that says, ‘x number of people are sexual minorities in our society’ it makes it difficult to put forth a strong case for services, policies that protect people against discrimination and unemployment to poverty rates and education access,” she continues.

Human Rights activists believe that the census or data collection has the advantage of being a whole-population count, and so is not susceptible to the same sampling errors. This means that it can be used not only to produce more accurate estimates of the overall size of the Lesbian, Gay, Bisexual, Transgender, Intersex and Queer. (LGBTIQ) community, which is crucial for policy and service planning.

“Furthermore, the census is used to construct the sample frames for other surveys – and knowing the overall size of the LGBTIQ population means that those surveys can be more accurately weighted to be representative of the population. All of this can help in addressing inequalities faced by sexual minorities in Rwanda. If you’re not counted, you don’t count,” Mpinganzima adds.

The SDGs 2030 emphasis on leaving no one behind and in particular Target 17.18 focuses specifically on data and calls for enhanced capacity-building support to developing countries by 2020 (2 years prior to the 2022 Rwandan census) in order “to increase significantly the availability of high-quality, timely and reliable data disaggregated by income, gender, age, disability, geographic location and other characteristics relevant in national contexts”.

Rwanda’s law is currently silent on the issue of homosexuality: neither the 2003 Constitution as revised in 2015 nor the 2018 Penal Code make a mention of any crime related to homosexuality.

Since nationwide Population and Housing census started in Rwanda, in 1978, no edition has been interested in the LGBTIQ status.

This time around, The LGBTIQ and the Human Rights Activists might have the full hope that for the upcoming census the government of Rwanda would include this category for the first time or other future data / survey collection of the livelihoods of vulnerable groups.

The upcoming census will take place in mid-August 2022.