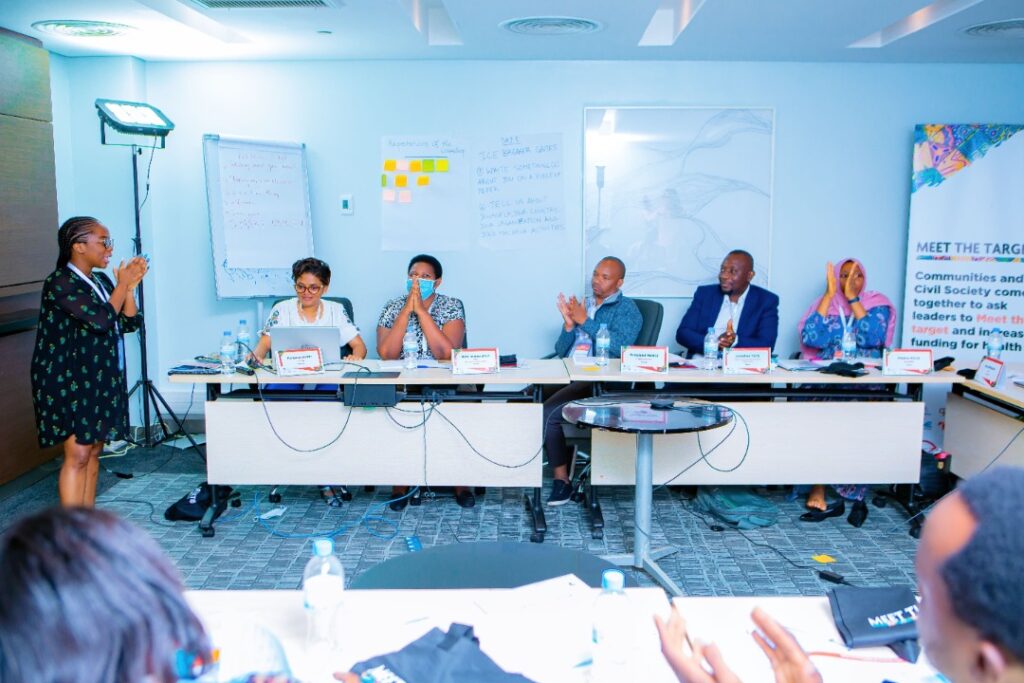 A three-day training of ‘The Voices of the Fight’, namely Civil Society Leaders and Community Health Workers in Anglophone Africa has been conducted in Kigali, Rwanda to increase advocacy for the fight against malaria, and support the upcoming 7th replenishment of the Global Fund.

The training, held between May 24-26, 2022, brought together 15 participants from six anglophone countries namely: Nigeria, Kenya, Uganda, Tanzania, Cameroun and Rwanda. It was organized by Impact Santé Afrique (ISA), which is a secretariat of the ‘Civil Society for Malaria Elimination (CS4ME)’ – with main aim to increase the voices from Anglophone Africa in advocacy, in the fight against malaria.

Training participants were equipped with skills on public speaking techniques to improve the quality of public speaking when sharing testimonies, personal stories, experiences, and key messages to different audiences.

Speaking to the media after completing the third session of the training on May 26, 2022, Tumainiel Mangi, Executive Director of Child Watch organization based in Tanzania, said: “Most of us came here without knowing how to deliver the impactful message of change to the audience or to leaders. But now throughout this training we have acquired skills on how to prepare very impactful message, how to speak to people and how to create attention for what you want to advocate for”.

Mangi recommended for strong health systems, increased resources, and leaving no one behind.

Another trainee who talked to Pressbox amid the event is Jeanne d’Arc Bora, community health monitoring officer based in Kigali, Rwanda. She said that she learned a lot during the training and assured to increase advocacy for malaria elimination.

“The training was helpful to me and my fellow beneficiaries. After completing this important three-day training, I can now easily deliver a comprehensive message to community health workers and the community, as we have been equipped with fundamental skills,” She said.

She continued: “There is a need to continue to educate the communities around us on how malaria is transmitted and how to prevent it. We will also raise our voices to decision makers to increase input in the fight against malaria”.

Training beneficiaries are expected to play an advanced role in the fight against Malaria in the African region, according to Olivia Ngou, the Executive Director of Impact Santé Afrique (ISA) who said: “When these trainees go back to their countries, we need them to continue to advocate, to engage their local leaders, decision makers, presidents, ministers – to let them know that it is important to continue to increase domestic funding for the fight against malaria and health system in general”.

About the 7th Replenishment of the Global Fund

Among other training objectives included preparation of a proposed action sheet for the advocacy campaign for the Global Fund’s 7th Replenishment Conference.

“Training activities also included recording video messages where we are asking global leaders around the World to mobilize themselves and ensure that in September the Global Fund will be able to raise at least 18 billion dollars for the fight against malaria, HIV/AIDS and Tuberculosis. So those videos will be shared on social media in Africa and worldwide to ensure that the world leaders see those videos in regional summits: for example, the upcoming African Union summit, and the Commonwealth summit. We will make sure that they are aware of those messages from the civil society and know the goal that we have to reach in September 2022,” Said Olivia Ngou.

Ngou expressed her gratitude to the government of Rwanda and the civil society especially Rwanda NGOs Forum on HIV/AIDS and Health Promotion for the hospitality and successful organization of the training.

“Rwanda is a good example when it comes to community health and the fight against Malaria and HIV, and we hope that Rwanda will continue to lead and also inspire all other countries to accelerate the fight against malaria,” she added.

Recent statistics from the World Health Organization (WHO) show that an estimated 95% of worldwide deaths caused by Malaria are found in Africa. In 2020, malaria caused an estimated 241 million clinical episodes, and 627,000 deaths worldwide. 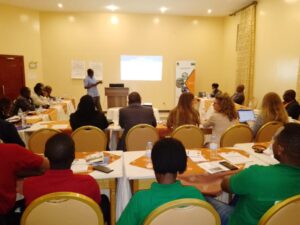 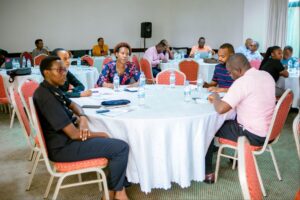