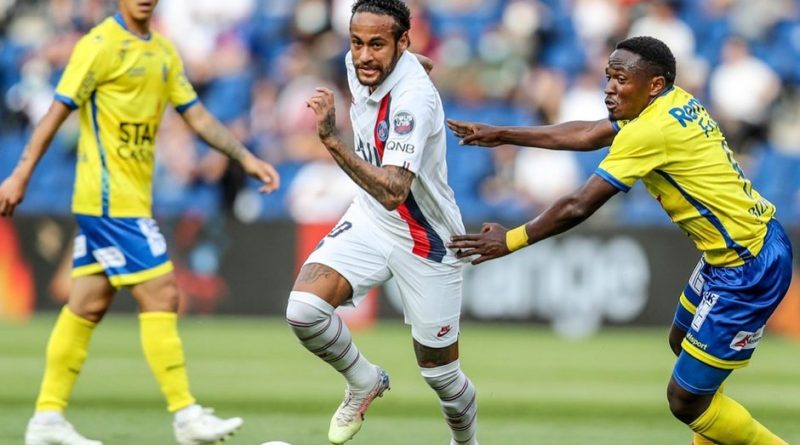 After the match, the Rwandan international midfielder who played 61 minutes of the game acclaimed the experience he got from it with a post on his social media accounts especially on Facebook and Instagram.

Djihad Bizimana – identified by his long-range passing ability – joined Waasland-Beberen in July 2018, after having played for different local clubs namely Etincelles FC – his parent club, Rayon sports – the most supported club in Rwanda, and APR FC which is the most successful club in the country.

The 23-year old has also stood as an important element for Amavubi stars, the national team of Rwanda, since his first call-up in 2015.