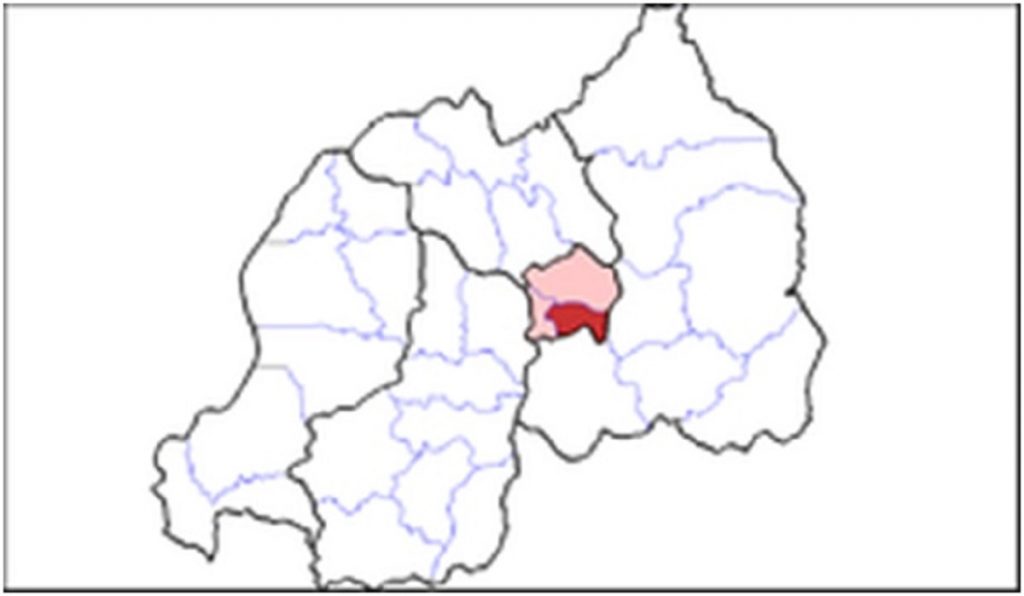 Law enforcement organs in Kicukiro District recovered 14 laptop computers on May 3, which were stolen from Kagarama Secondary School.

At least 15 laptop computers and other items were stolen from the school computer laboratory and offices on separate occasions.

Chief Inspector of Police (CIP) Marie-Gorette Umutesi, the Police spokesperson for City of Kigali, said that five people, all casual workers at the school located in Kagarama Sector, have been arrested in connection with the criminal act.

“A resident provided information about the theft and where the laptops were hidden. Indeed when law enforcement personnel went to the house where it was reported the laptops were hidden, they recovered 14 out of 15 that went missing from different offices and laboratory at Kagarama Secondary School,” CIP Umutesi said.

She added “The suspects had keys to different offices and laboratory in this period of the lockdown to conduct hygiene services, where they allegedly stole the laptops on different occasions. We are still searching for other items reportedly stolen from the school in the same period, including 15 pairs of gumboots.”

She thanked the resident, who came forward with the credible information that led to the recovery of the laptops and arrest of prime suspects.

“These laptops and other items are meant to facilitate children in their education. It is the responsibility of everyone to protect them.”

Theft, under article 166 of the penal code, is punishable with an imprisonment of between one and two years, a fine of Rwf1 million to Rwf2 million and a community service of not more than six months or one of the penalties.