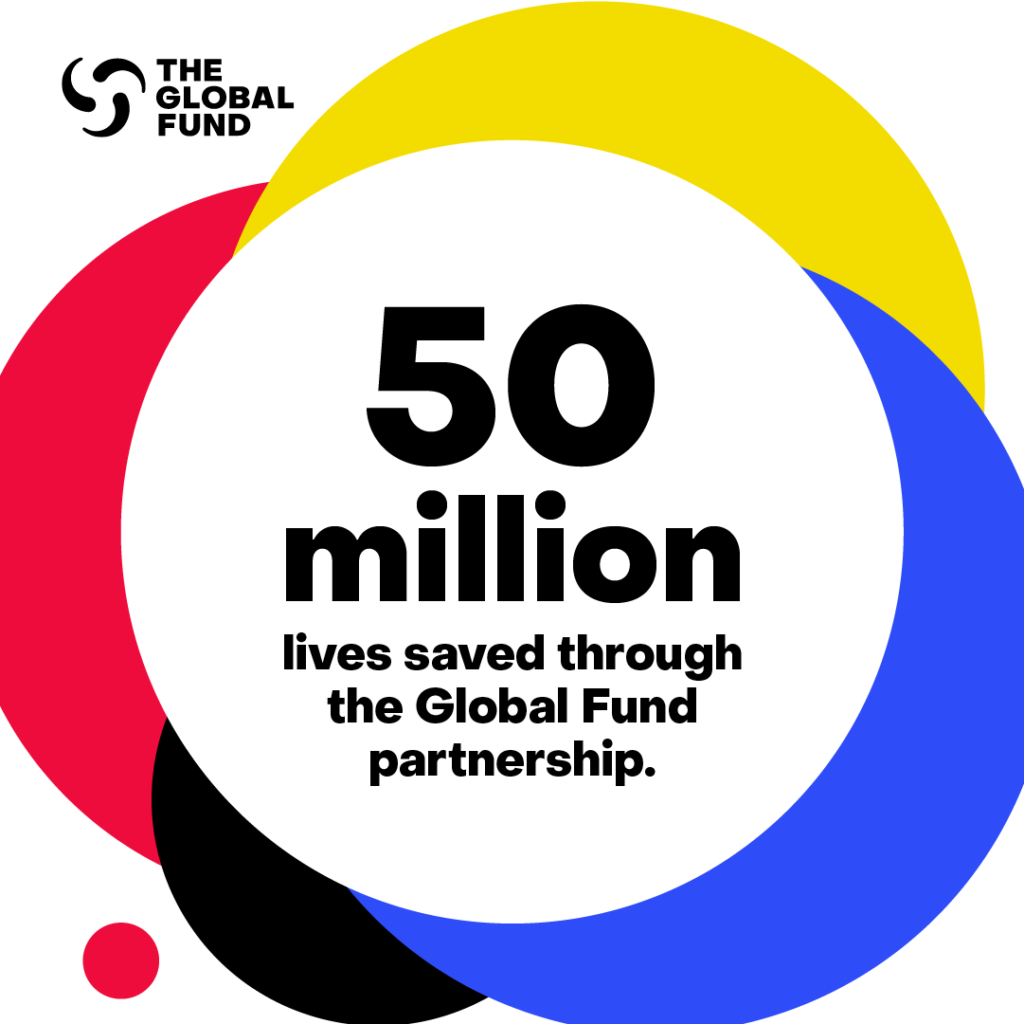 Rwanda Biomedical Centre (RBC) has said the Global Fund (GF) support helped build strong health systems that have been vital in the fighting of Tuberclosis, HIV and Malaria in Rwanda.

Dr. Gallican Rwibasira, the HIV division Manager at RBC made the remarks while speaking at The Global Fund Advocates Network Africa (GFAN Africa) Regional Week of Action which focused on Rwanda .

The panel was hosted Sam Makau with panelists Brince Bambara the associate specialist in civil society advocacy at the Global Fund and Manzi Norman Director Dream Village an organization that helps young children.

“We are so happy that we recorded progress in these programs to fight the three diseases to say HIV, TB and malaria which were killer disease before the global fund partnership. The achievements are due to the political engagement and commitment as well but also the integration of the diseases into the plans and goals of other government priorities,” Rwibasira said.

“With the support not only did the country manage to build infrastructure but also improve the diagnostic and treatment and even engaging communities for prevention purposes,” he added.

Rwibasira said community engagement has been at the forefront of the fight against these diseases noting that this has drastically reduced the burden of TB, Malaria and HIV.

“In Rwanda we have  engaged and worked closely with the community to curb these  diseases to note closer to 80 percent of malaria cases are managed in the community by community health workers also detection of TB and HIV is also managed at the community level so engagement of community,” he said.

Rwibasira said that regardless of these achievements stakeholders need keep raising voices for more investment in health sector like Covid 19 has shown as it remains fragile and without more funding the sector cannot with stand any other pandemic that may come up.

Brince Bambara thanked Rwanda government and other partners like NGO forums’ commitment to the fight against TB HIV and Malaria adding that with less than two weeks for 7th replenishment more voices were needed.

“On 18 and 19 the Global Fund will be hosting the 7th replenishment, we need to  $ 18 billion to save an additional 20 million people behind this number they are people with dreams, with potential they are the future heads of state, the future scientists that will find cure the future diseases that will be facing. Bambara said.

The 6th replenishment of the Global Fund mobilized $14.02bn that will save 16M lives and avert 234 million of new HIV, Malaria and Tuberculosis in 2021-202

GFAN Africa is a continent wide social movement that demands health for all by recruiting, connecting and mobilizing health advocates (individuals and organizations) to communicate the urgent need for a fully funded Global Fund to defeat HIV, tuberculosis and malaria as epidemics. GFAN Africa also leads civil society and communities in efforts towards advocacy for Governments to increase allocation of domestic resources for health. We seek to maximize impact of investments in health and to save lives