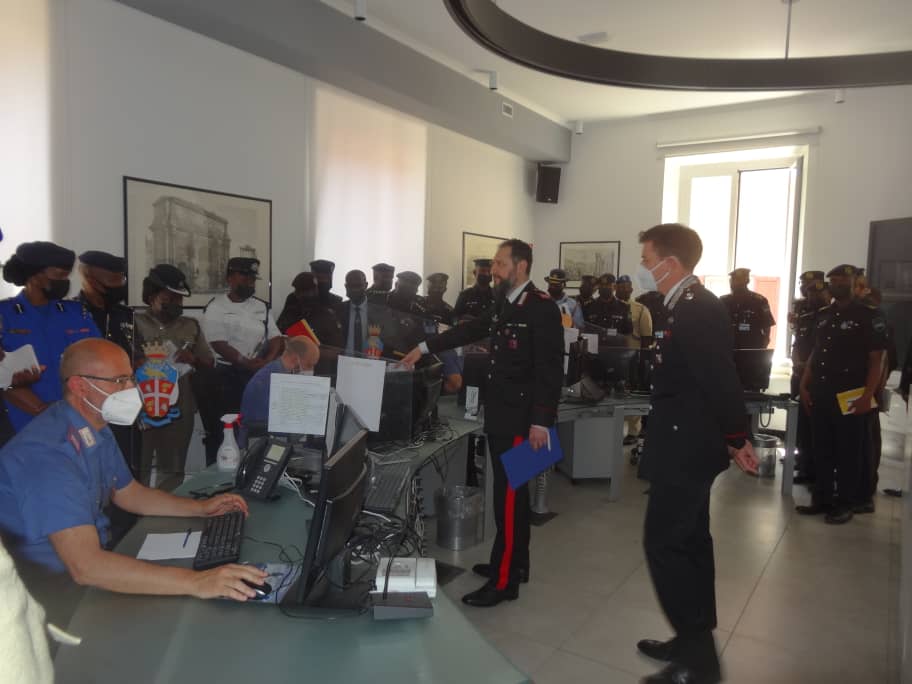 Law enforcement officers from regional countries currently attending the 10th intake of the Police Senior Command and Staff Course (PSCSC) at the National Police College (NPC) in Musanze District, have started their external tour in Italy as part of the one year training programme.

The week-long tour for the 34 students from eight African countries, started on Monday, May 16, as the officers collates classwork with fieldwork and field experiences.

Rwandan students include those from RNP, RIB and RCS.

On their first day of the study tour on Monday, the PSCSC participants visited three institutions, namely; the Carabinieri Provincial Commando of Rome, Carabinieri Command for the Protection of Cultural Heritage; and the Carabinieri Historical Museum in Rome.

The Carabinieri are the national gendarmerie of Italy, which primarily carries out domestic policing duties.

At the Provincial Commando of Rome, which is responsible for policing the City of Rome, participants were received by the Commander of the Unit, General Lorenzo Falferi, who hailed the good cooperation between Rwanda National Police and the Carabinieri.

“This visit and study tour strengthens this existing good working relationship,” said Gen. Lorenzo, who thanked the National Police College for selecting Italy and the City of Roma in particular, for the study tour.

Course participants were taken through the historical background of the Carabinieri Provincial Commando of Rome, its organizational structure and its activities in ensuring the security of the City of Rome.

They were explained on how it works hand-in-hand with other security agencies, namely; Italian Police, Italian Financial Investigation Unit and the military.

They also visited the operational center for the unit to learn how it responds to different calls including emergencies, for assistance. Participants also visit the Mobile Brigade whose activities include quick response and bomb disposal, among others.

Commissioner of Police (CP) Rafiki Mujiji, NPC Commandant, who is heading the students in the external tour, said that there is a lot to learn from Carabinieri’s policing experience.

“The External study tour is part of the training programme for the Police Senior Command and Staff Course and is undertaken for comparison and benchmarking purposes in a selected country. Italy was chosen for its model of policing, which responds to the emerging challenges of policing, especially terrorism,” CP Rafiki Mujiji

At the Carabinieri Command for the Protection of Cultural Heritage, the students were taken through its history since it was established in 1969 to protect Italian cultural heritage.

Its responsibilities also include to recover the stolen artifacts and to investigate crimes related to illicit export of Italian artifacts.

The PSCSC participants are also expected to visit other institutions, including the Officers Club of the Armed Forces of Italy (CUFA), Cyber Security Division; Parma Scientific Investigations Department, 2nd Mobile Brigade and the Center of Excellence for Stability Police Units (CoESPU), before they conclude the tour on May 21.

The CoESPU in Vicenza is a center for advanced studies and a doctrinal hub, serving as a think-tank and a training center. It was set up by Carabinieri in March 2005 as part of an agreement between the Italian Government and the G-8 Nations. 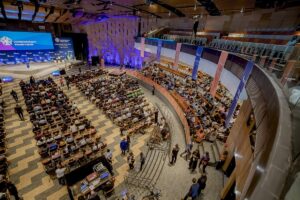 “We are not waiting to be called upon, we are taking the reins of our future”, young people declare at historic Commonwealth Youth Forum 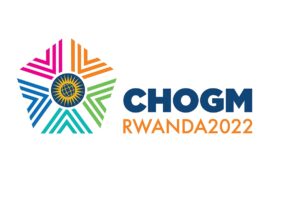 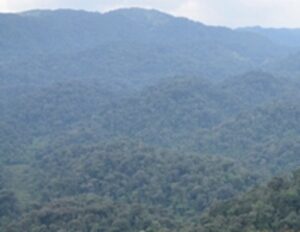