Laurent Bucyibaruta’s trial in France: All you need to know 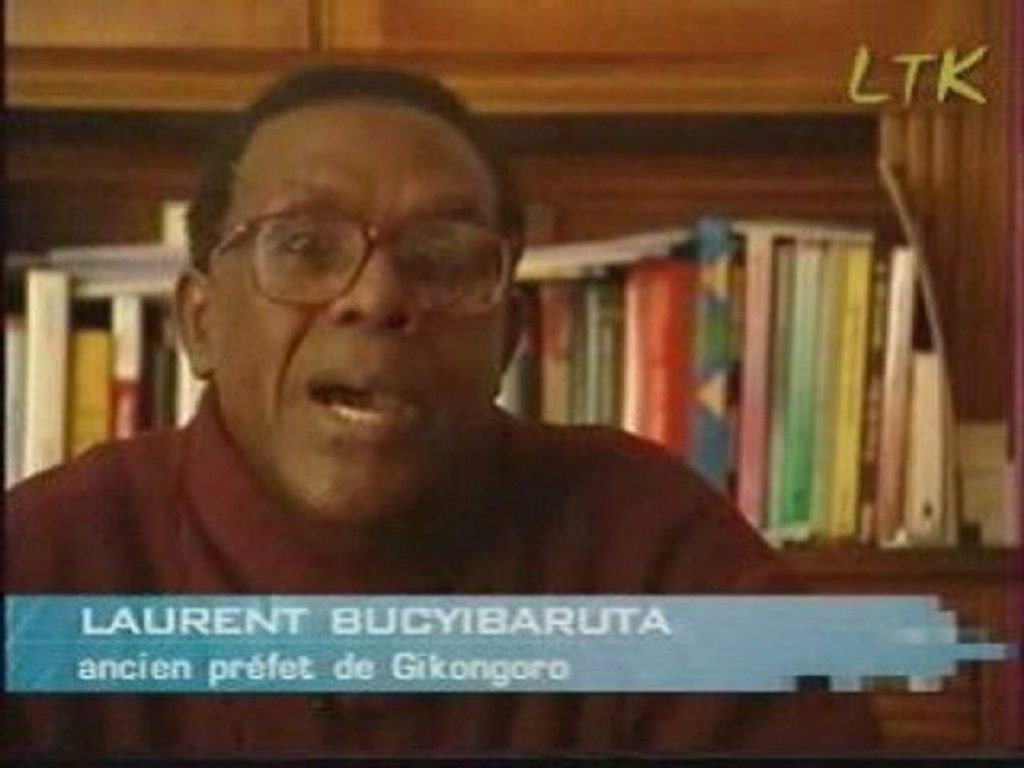 The trial of Laurent Bucyibaruta to be heard by Paris’s Special Criminal Court (Cour d’Assises), is slated for Monday, May 9 to Friday, July 1.

Bucyibaruta is accused of participation in the 1994 Genocide against the Tutsis as one of the perpetrators.

Bucyibaruta was Born in 1944 in the former Gikongoro Prefecture in the current Southern Province of Rwanda. He held different positions namely Burgomaster, vice Prefect, and Prefect of Kibungo (now in Eastern Province) between 1985-1992.

He became the prefect of Gikongoro on 4 July 1992 and held the position until July 1994.

Bucyibaruta fled Rwanda for France in 1997.

Bucyibaruta allegedly participated as an activist in the National Republican Movement for Democracy and Development (NRMD) and the head of the prefectural committee of the Interahamwe movement, the youth organization of the NRMD.

In December 1993, during a public rally in Gikongoro market, he allegedly made a speech in which he encouraged financial contributions from the population in order to buy arms to fight the “Tutsi enemy”.

He is also accused of planning and directing massacres at different places, including places of worship and schools, across Gikongoro; and having ordered military police, Interahamwe and armed civilians to kill the Tutsi in areas he controlled.

Some of the killings he allegedly organised and directed include massacre in the parish of Cyanika and Kaduha on 21 April 1994; a killing in the prison of Gikongoro on 22 April 1994; and a massacre at the girls’ school in Kibeho, on 7 May 1994.

On April 21, 1994, Laurent Bucyibaruta allegedly helped to organize the death of thousands of Tutsis who had come to take refuge in the Murambi Technical School, in the southern Province, after having led them to believe, through a megaphone, that they would be safe there.

In France, a cour d’assises or Assize Court is a criminal trial court that deals with criminal acts punishable by over 10 years of prison, including murder and rape, as stated under the French law about justiciable matters at this stage.

Lists of eligible jurors are put together at random from the list of registered voters.