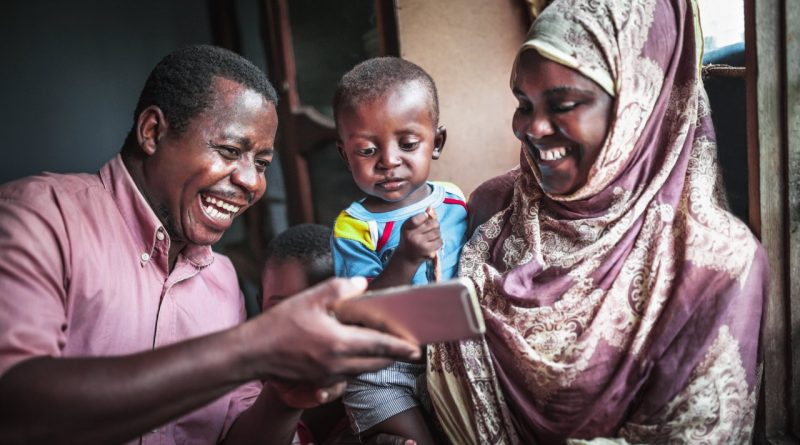 The GSMA has launched its global State of Mobile Internet Connectivity Report 2021 showing that, despite the COVID-19 pandemic, more than half of the world’s population is now using the mobile internet. Mobile internet usage translates to just over 4 billion connected people, 225 million more compared to 2019, and up from a third of people globally just six years ago.

Even with this impressive growth in mobile internet connectivity, both in terms of mobile internet coverage and usage, the report which was launched on September 28, 2021at MWC Africa, highlights that work must accelerate to bridge the digital divide. Of the 3.8 billion people who remain unconnected, only 450 million people do not live in areas with mobile broadband coverage, (“the coverage gap”). The coverage gap represents a significant improvement year on year.

The far bigger challenge is the 3.4 billion people who live in areas that are already covered by mobile broadband, but are not using it, (“the usage gap”).

The report examines trends in the coverage and usage of mobile internet over the last six years and identifies the key barriers to mobile internet adoption. It also looks at the early impacts of the COVID-19 pandemic and the most significant regional effects. Finally, it makes recommendations to help close the digital divide and ensure greater access to mobile internet connectivity.

“The COVID-19 pandemic made clear the importance of mobile internet access to people’s lives and livelihoods and has accelerated the digital transformation around the world. Mobile  is the primary and often the only way to access the internet in low- and middle-income countries. While more people than ever are now using the mobile internet, some fundamental barriers stop far too many people from using mobile internet. To close this usage gap, all of us – government and industry – need to do more,” says theGSMA’s Chief Regulatory Officer, John Giusti. “In particular, we must address the key barriers to usage of mobile internet services, most notably literacy and digital skills, as well as affordability. Only through targeted and collaborative action can we bridge the digital divide.”

Coverage and usage gap in mobile internet is narrowing

During the last six years, the coverage gap has continued to narrow:

The number of people using mobile internet has also increased for the second year in a row:

The pandemic has highlighted the importance of mobile internet connectivity to the social and economic well-being of people around the world. People with mobile internet access were able to stay connected with friends and family, conduct business, gain access to critical information and services, and otherwise ease the monotony of lockdown life. Yet 47% of the population in LMICs are still not using the mobile internet despite living within mobile broadband network coverage.

The global climate challenge shows that mobile connectivity can be a lifeline for people during crises, re-emphasising the importance of doing more to improve access to mobile services.  The only way to close the digital divide is through a strong collective effort to address people’s barriers to accessing and using mobile internet. It requires targeted action by all stakeholders including mobile operators, policymakers, government and the broader private sector.

This report is the output of a project funded by the UK Foreign, Commonwealth & Development Office (FCDO), and the Swedish International Development Cooperation Agency (Sida). The views expressed are not necessarily those of either organisation.

The GSMA’s State of Mobile Internet Connectivity 2021 is available at: www.gsma.com/somic

Further information on the GSMA Connected Society programme is available at: https://www.gsma.com/mobilefordevelopment/connected-society/