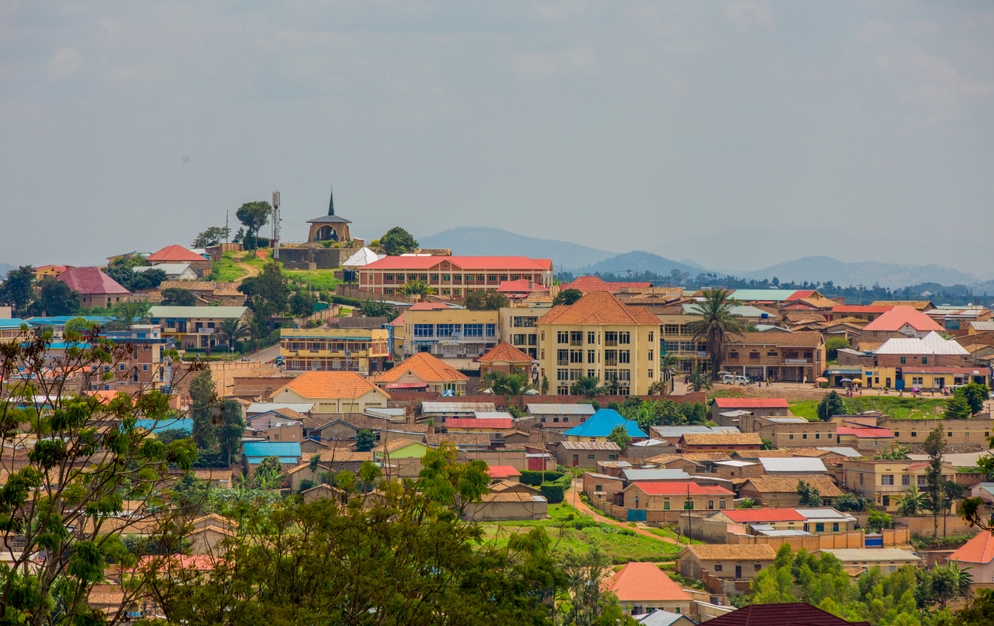 Institute of Policy Analysis and Research (IPAR-Rwanda) in partnership with the Partnership for Social and Governance Research (PASGR) and the government of Rwanda is implementing project to address Rwanda’s urban governance issues through secondary cities.

It has been implemented since 2017.

It brought together key stakeholders from both Central and Local Government including the Six Secondary Cities, Development Partners, Civil Society, Private Sector, the Media, Research and Academia.

“It has to influence policy and decision makers on urban governance challenges,” he added.

He said thatRwandan will have 35 per cent of the population in Rwanda living in urban areas by 2024.

“Urbanization is an opportunity for socio-economic growth when it is planned. We need proper use of land and other natural resources, investment into infracture services and initiate local economic development,” he said.

He said that the master plans for secondary cities were reviewed in line with the national land use and de1opment master plan.

“ We have to curb down mushrooming informal settlements and unregulated settlements. Rural settlements sites have been identified and layout plans approved,” he noted.

Through RUDP ( Rwanda Urban Development project funded by World Bank, he said, 81km of roads and 44 km of drainages were constructed under phase one and phase two while phase three is under procurement.

“Industrial parks are needed in 13 identified districts,” he said.

According to Rwigamba , there must be diversified transportation  modes.

These include ring roads and by-passes, express ways, trams and metros, railways and cable cars in Musanze.

He said bus rapid transpits will also be introduced to reduce dependency on individual cars while bicycle lanes and pedestrian walks have to be integrated.

He said land bank for affordable housing has been done in secondary cities and affordable houses developed in Muhanga and Rubavu while investors are being mobilized in other districts.

“The target is to reduce informal settlements currently at 63 percent to 0 percent by the year 2050 by reducing 20 percent every 7 years.

“An alternative plan is to link affordable housing development with informal settlement upgrading,” he said.

According to Jean Pierre Musafiri, The Director of Infrastructure and One Stop Centre in Huye district some challenges in implementing the master plan include limited budget for infrastructure construction, lack of technical staff and skills.