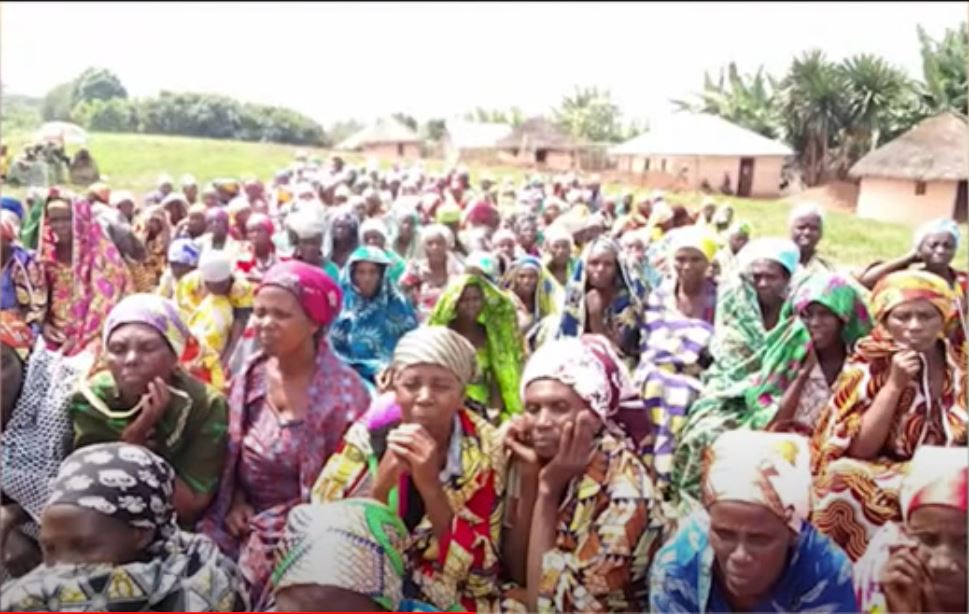 Rwandan community on August 13, 2021 organized a virtual ceremony to mourn the victims of the 2004 massacre of members of the Banyamulenge community at Gatumba refugee camp in Burundi.

The village of Gatumba lies on the western side of Burundi, near the border with the Democratic Republic of Congo (DRC).

Since 1993, when Banyamulenge fled to Uvira territory, the hatred ideology towards their families started and they were killed by various armed rebellion troops with no other reason than how they were created, and the killings continued until 13/08/2004.

On August 13, 2004, a refugee camp in Gatumba went through a heavy civilian massacre, whereby a force of armed combatants of the Forces for National Liberation- Palipehutu (FNL-Palipehutu) massacred 166 refugees, leaving other 116 seriously wounded.

“We need justice, there are 17 years and perpetrators are around there without any action toward justice. We request justice and we are against the bad intention of killing our brothers and sisters, they were killed in Gatumba camp, it is a painful history in our hearts.” Said Dr. Jules Rutebuka.

The commemoration which was done virtually, was also graced by Alfred Sengenza, the representative of Gatumba foundation, who said that most of the victims were killed on 92 various sites since 1963 until today. Among the sites include Bibogobogo, Kinshasa, Rubumbashi, Byura, Minembwe and Gatumba.

“In different identified sites we have not yet found names of victims and how they were killed, we have 1,439 people killed on 67 sited until 1998 in Mulele. Since 2017 to date, we identified 322 killed people. Another site which has many victims is GATUMBA with 166 killed Banyamulenge, and Bibogobogo with 253 killed Banyamulenge between 1996-1998,” he said.

In his testimony, Ben Patrick Bisenga, one of the survivors of Gatumba killings said that since Bukavu, Buvira, the killings took so long until many Banyamulenge lost lives on August 13, 2004.

“We were positioned there in the camp until 4 months as new residents after we were welcomed by Burundi when we fled the killings. We used to face insecurity incidents and we could hear weapons in the nights as violent theft used to take place there, we survived the first armed troop and we guessed they were thieved who wanted to steal cows, but they kept coming approaching our hides, they shot to our hides and many of our colleagues were shot dead. I was with pastor Faustin Minyati, who tried to cross in our hides and tell all the people to flee. The killers shot a grenade in the hide I was living and some people died,” Bisenga said.

“It was not easy to escape from the killers, I fallen down with trauma of weapon and in while I stood up and we went out of the camp with many people, my colleagues were shot dead, I remember me, Rushimisha and Sebaziga whom we were together, they kept shooting us until we escaped, there were many injuries,” he added.

According to Reverend Canon Dr Antoine Rutayisire, the Pastor of Remera Anglican Church, remembering the Gatumba massacre victims has some motives to lean on.

“Remembering helps us meditate; remembering the victims revives their dignity; it helps survivors recall the wickedness of the perpetrators that no one would never do the same; recognizing the God’s mercy which was offered to survivors,” he told the mourners.

Rutayisire, who invoked a verse in the Bible: 2 Timothy 2:8, consoled the survivors of the massacre, urging them to keep the faith in the Lord.

The 17th commemoration of Banyamulenge massacres was marked with various Hashtags that call for justice intervention.