The Rebirth of Africa is here 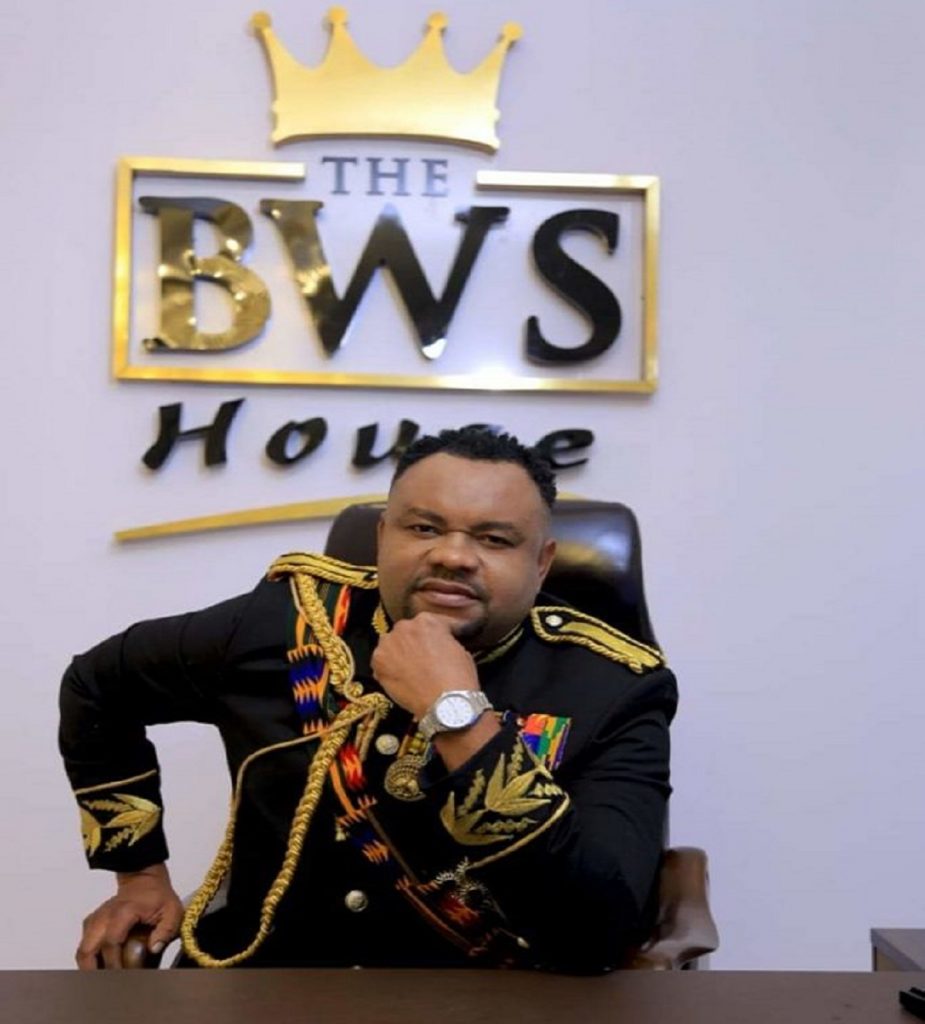 The leader of Africa’s first-ever economic war for economic independence Mr Charles N. Lambert has rolled out the activities ahead of the rebirth of Africa also known as the African renaissance through a new economic system known as Compassionate Capitalism

According to Lambert, Africa needs a rebirth and has needed a rebirth since the end of direct colonization of the continent. A rebirth that Lambert says will set the tone for her discovery of who she really is when devoid of colonial influences and a rebirth that will also set the blueprint for her development and advancement as a people.

This long-awaited rebirth also known as the “African Renaissance” or “Africa for Africans” has been articulated in detailed scripts written through the 26 Episodes first season of the show Economic War with Charles N. Lambert.

This rebirth which is anchored on a new economic system known as Compassionate Capitalism )includes a detailed implementation plan that includes the return of the slaves as masters over a more sophisticated and vibrant Super Power African economy that will alleviate hundreds of millions from poverty and fast track the development of rural communities (Read the open letter to African Americans).

Lambert explains that this rebirth will be held through two major events coordinated by the Trinity Platform which consists of The Black Wall Street, Redirect Mall and Development Channels. The rebirth hinges on the first-ever ideological transfer from African Americans to Africans through the adaptation of the Black Wall Street Economic philosophy of Trap and Reinvest from 100 years ago (See the video explaining this philosophical adaptation after 100 years).

The first event focuses on the online philosophical rebirth of Africa through the adaptation of Compassionate Capitalism and the Trap and Reinvest new Black Wall Street Platform. The second event which is the Resurrection Camping Festival of One million people in November 2021 (Rakai) focuses on the offline Brick and Mortar rebirth of Africa through the rebirth of the new Black Wall Street community (City), the 600 Jurisdictions and the subdivisions/ franchised business operations all designed to transform Africa into a global Super Power achieving the long-held dream of our forefathers, Lambert further explains in a message seen by this website.

The BWS boss explains that the rebirth of an Africa that is void of foreign influences calls for the announcement of a new capital for Africa and Uganda has been chosen by providence to be the location on our continent for this Capital status.

This explains why both events are being held in Uganda and also explains why a Ugandan based events and advertising agency (Balaam Marketing and Promotions Agency) has been selected to fly this important flag for Africa.

The first event will be held on May 31st and June 1st 2021 at the Black Wall Street House (BWS House) at 4, Kitante Close, Kampala Uganda.

Lambert also says that the BWS will be launching 7 things and giving awards for Pan Africanism to 28 people over the two days in commemoration of the Philosophical Rebirth of Africa.

“The 7 things we are launching include a book known as New World of Compassionate Capitalism which debunks the current global capitalists’ system of the ancient European philosopher Adam Smith, two African based literature in Plays- When the Samba Broke and Wait Until Dawn which demonstrate the rich wisdom in African traditional societies, 1,000 Philosophical quotes from Charles N. Lambert which underlines the fact that the author of Africa rebirth is indeed a philosopher in a league Adam Smith would only admire,” a message from the BWS indicates.

The 7 Star Launch also includes a new Social Media Platform known as Economic Circle providing an ingenious way to relate social media to the economic emancipation of the African society.

Finally, regarding the BWS unprecedented awards known as Advocate of Africa Award which we will be giving to esteemed Pan Africanist every year, we are giving awards to 28 distinguished first recipients which include President Yoweri Kaguta Museveni and 12 other notable Ugandans, Wole Soyinka, PLO, among others,” Lambert notes.