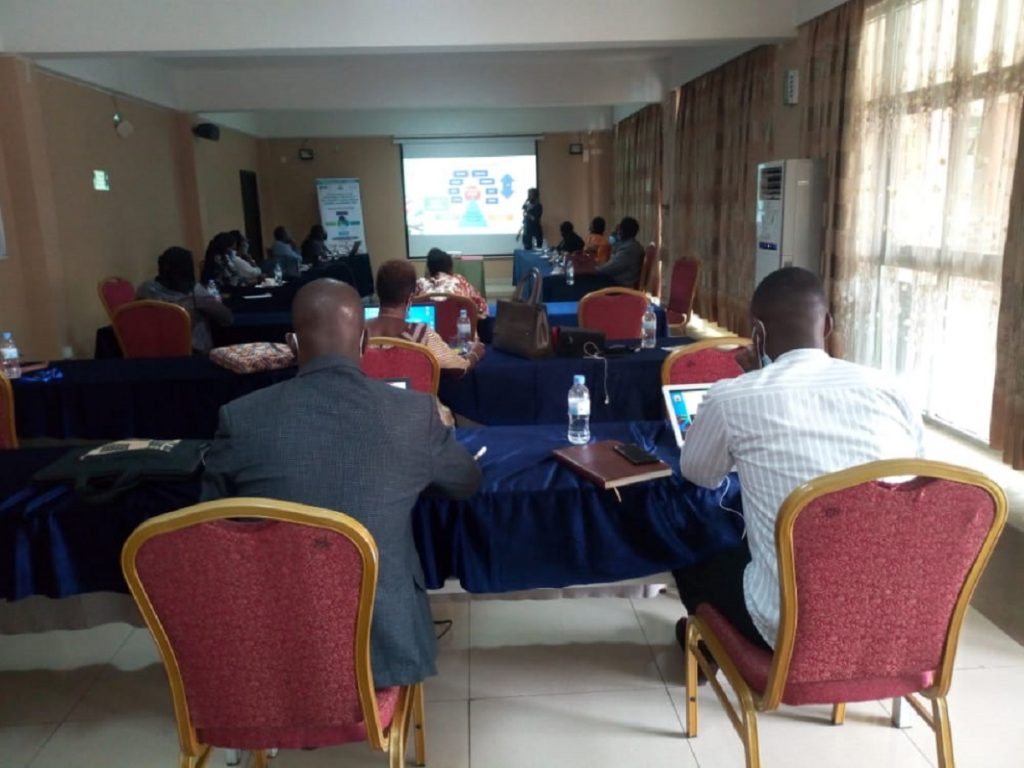 Gender equality stakeholders have called for all-inclusive effort to sustain women’s empowerment, with aim to achieve a participatory approach for development in society.

The need was voiced during a training on the use of CEDAW (Convention on the Elimination of All Forms of Discrimination against Women) GR 30 for monitoring and reporting and joint implementation on the WPS and YPS resolutions, gender sensitive crisis response and CEDAW, held on March 31, 2021 – bringing together representatives from the civil society and the government of Rwanda.

Speaking to the media amid the workshop, Therese Mukeshimana, the Vice chairperson of BENIMPUHWE Organization said: “We are here to share knowledge and skills on the CEDAW implementation so that we have an improved common understanding on women rights and the fight against women violence and GBV in society. We focus on women because they are more vulnerable, victimized than men.”

She added that the progress that Rwanda has made regarding CEDAW implementation and women empowerment is remarkable and needs a continuous backing from all stakeholders in the sector of Gender equality.

“What we do as BENIMPUHWE, is to sensitize mutual respect specifically in young people to make sure they grow up following the needed gender balance. We also have programs for households aiming to help people understand well the utility and advantages of gender balance in families.” Said Mukeshimana, when talking about the contribution of BENIMPUHWE Organization.

Gender equality activists affirm that there are still challenges to gender balance including cultural norms that hinder women from exposing their full potentials.

“We sensitize both men and women to play their role in promoting gender balance. Primitive mindset deriving from cultural norms on gender is one of the most challenges that the promotion of gender equality has. That is why we act to change such a mentality. Both men and women have to be responsible for it, to make sure women’s empowerment is sustained” he said.

The civil society’s contribution to the promotion of women’s empowerment remains noteworthy, with further collaboration amongst all stakeholders still required, according to Emmanuel Ntagozera head of Gender Promotion Unit at the Ministry of Gender and Family Promotion, MIGEPROF.