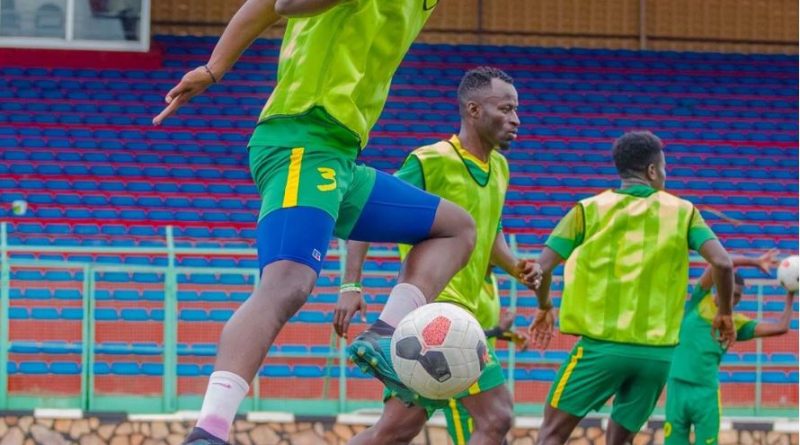 Rwanda’s representative in the CAF Confederation cup, AS Kigali are in an upbeat mood ahead of the second leg encounter between the Kigali City owned side and the Kampala City based one, KCCA FC, in Uganda.

The match is slated for tomorrow January 6, 2021 at St Mary’s Kitende stadium, at 3pm Kigali time.

According to Tumaine Ntamuhanga, the team captain, the aim is to progress to the next stage of the competition.

“They are 2 goals down but there is still the second led to be played. Our ambition is to progress in whatever situation. We, as players, are ready to fight for a victory or a draw at least but what we have in mind is not to lose the game.” He told RBA reporter after Monday’s training session at St Mary’s Kitende stadium.

AS Kigali lead by 2-0 on aggregate after the first encounter was cancelled a couple of weeks ago in Kigali due to failure to line up compulsory players for the game on the side of KCCA FC, following COVID-19 positive tests amongst players.

The COVID-19 test results for the encounter on the side of AS Kigali are all negative, according to a club statement released yesterday, which piles up advantages amid preparations for the game.

The match will be officiated by Kenyan officials