COVID-19: Fresh caution over violations, reckless use of road 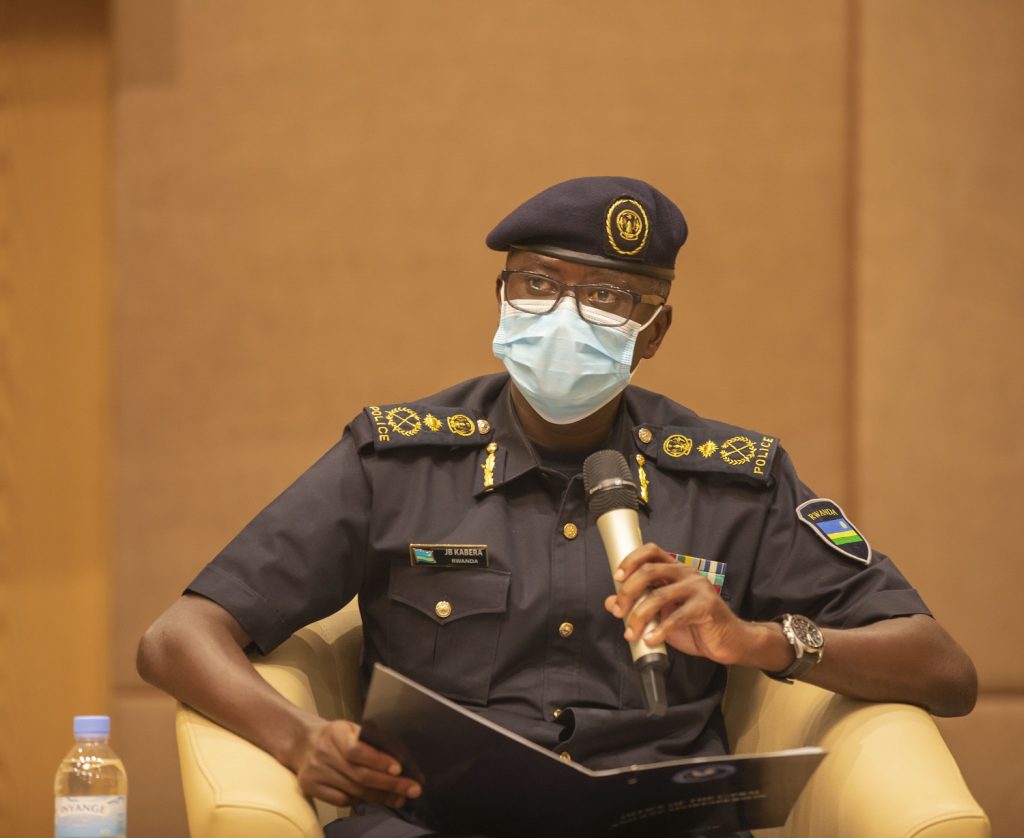 The number of people, who violate the government directives meant to curb further spread of COVID-19 is relatively still high, including motorists, whose behaviours continue to contribute to serious road accidents.

While reflecting on the security situation in the past week, Rwanda National Police (RNP) spokesperson, CP John Bosco Kabera explained that most of the road accidents registered during this pandemic period occur in the evening hours, when motorists and people in general, are racing against time.

“Majority of the fatal accidents registered last week happened between 5pm and 9pm. Some of them were due to speeding to beat time because someone did not manage well their time. Others were involved because they were driving under the influence of alcohol or just rush driving,” CP Kabera said.

Recent data by the Traffic and Road Safety department, show that in 1,826 road accidents that happened from March to August this year, 744 of them happened during an hour to the prohibited movement time.

This means that 40.7percent of the accidents happened in one hour against 59.3percent that occured in more than 10 hours.

This, according to CP Kabera, indicates that reckless driving is still high when people are under pressure to be where they need to be before prohibited movement time, which he discouraged and advised on “proper planning and time management.”

He urged the public to plan and respect time, and to avoid anything that could result into an accident.

“We remind everyone to look back and remember the messages we gave them during Gerayo Amahoro campaign.

When you drink do not drive, do not use a phone when driving, riding or crossing the road; always be extra attentive when on road because any reckless and irresponsible action can lead to a fatal accident, so use the road in harmony with every other road user,” CP Kabera added.

On respecting COVID-19 prevention measures, he said that the vast majority comply.

“It is not understandable how after six months, some people still can’t properly wear a mask, some are still found in bars, which are supposed to be closed, and other cases of varied violations,” he wondered.

He warned bar owners against violations including those who relocate them into their respective homes, which equally exposes their own families to the pandemic.

He further advised the youth to “do better on compliance” noting that they dominate the numbers of violators.