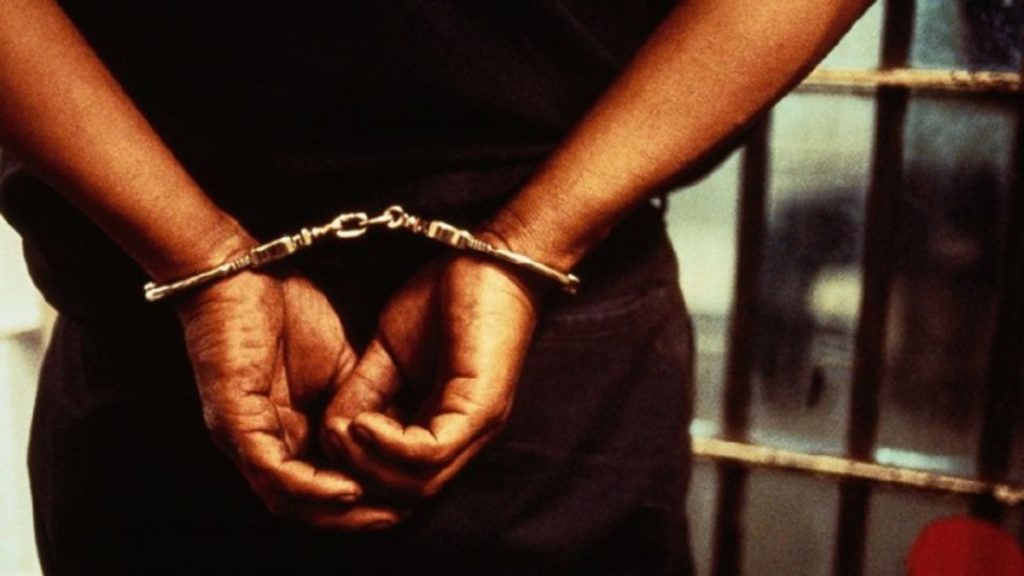 Police in Rusizi District, on Saturday July 11, arrested fourteen people after they were found conducting illegal mining activities in the Nyungwe Forest and National Park.

The suspects were arrested in an operation conducted with Rwanda Development Board (RDB) and local leaders in Bweyeye Sector, following a tip-off from residents.

Chief Inspector of Police (CIP) Bonaventure Twizere Karekezi, the Police spokesperson for the Western region, said that the suspects were caught red-handed mining in the gazetted areas of Nyungwe Forest and National Park, which was also an act of environmental degradation.

“We received information that people are carrying mining activities in Nyungwe, we planned an operation and arrested fourteen of them. They said that they were searching for gold, we caught them with tools which they were using,” CIP Karekezi said.

He added: “Besides degrading the environment, they carry out these illegal activities in the this protectes forest during the night, and without protection gears which can cause accidents and claim their lives.

We always urge the public to desist from these unlawful and life-threatening activities.”

He warned against the illegal act saying that “operations are continuous to enforce the law on mining against all malpractices within the mining industry.”

“We appeal to the residents to fight such crimes and report people who carry illegal mining activities in their areas.”

All suspects have been handed to Rwanda Investigation Bureau (RIB) at Bweyeye Station for further management.

Article 54 of the law on mining and quarry operations, states that; “any person, who undertakes mineral or quarry exploration, exploitation, processing or trading without a license commits an offence.”

Upon conviction, the offender is liable to imprisonment for a term of between two and six months and a fine of not less than Rwf1 million and not more than Rwf5 million or only one of these penalties.

The court also orders confiscation of any seized minerals or quarry in storage, trading or processing without a license.