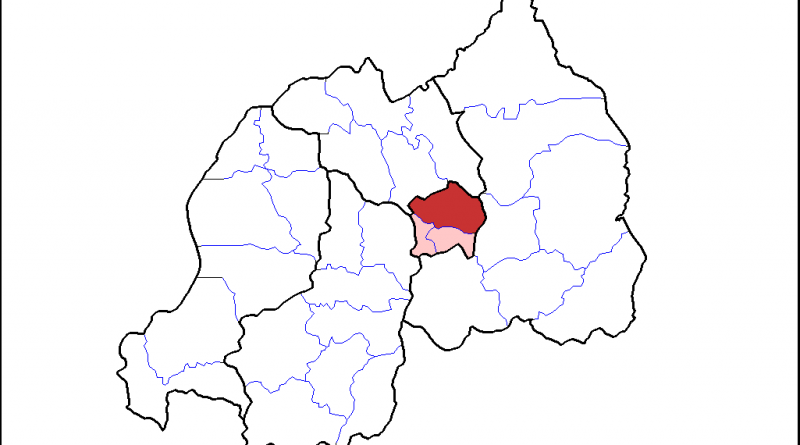 Police in Gatsibo District, on Sunday, recovered assorted electronics that were stolen from a mosque in Kigabiro Sector, Rwamagana District, recently.

The recovered electronics include a microphone, an audio mixer and a voltage stabilizer, which were part of the sound system in the mosque.

They were recovered from one Shawali Ntwari, 23, in Gitoki Sector, who was also taken into custody.

Chief Inspector of Police (CIP) Hamdun Twizeyimana, the Police spokesperson for the Eastern region said that the arrest of Ntwali was due to information provided by some Muslim faithful at the mosque.

“They reported the case of theft and suspected Ntwari, who was an employee at the same mosque, to be behind it since he also went missing from that very day,” CIP Twizeyimana said.

He added: “As the search for the prime suspect–Ntwari–was underway, Police received information of someone in Gitoki, Gatsibo District, who was searching for clients to buy music instruments. Police officers went there posing as buyers and arrested Ntwari after authenticating the items to be the same stolen from the mosque in Rwamagana.”

Victims, he said, were notified of the recovery of their items, which are currently at Kabarore Police Station.

CIP Twizeyimana lauded residents, who were quick to share information after suspecting Ntwari to be selling stolen equipment.

“Whenever you suspect someone to be involved in anything unlawful, always call the Police. This will help to jointly fight and prevent crimes, recover anything that could be stolen or missing.”

Theft, under article 166 of the penal code, attracts an imprisonment of between one and two years and a fine of Rwf1 million to Rwf2 million, a community service of not more than six months or one of the two penalties.