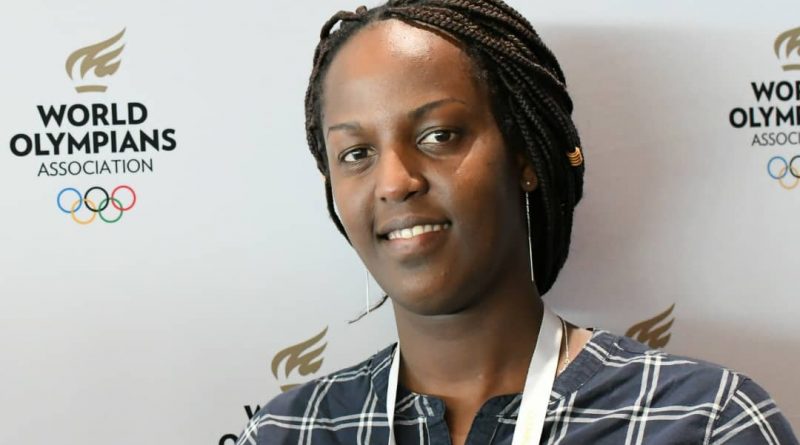 In her interview with impamba.com, a local newspaper based in Kigali, RSF President Pamela Girimbabazi confirmed that a total of 74 individuals from seven clubs including athletes and coaches, all benefited from the donation.

“What we donated is what we could find as the new executive committee. Our aim is to develop the swimming sport in Rwanda, honoring athletes and their coaches. So, there is much more to come.” Retired Olympic swimmer, Girimbabazi said.

Retired swimmer Pamela Girimbabazi was elected president of the local swimming governing body on 26th January, 2020, becoming the first woman to head a sports federation in Rwanda. But she later endured hardship as the bygone executive committee would refuse to handover to the new committee, until late March when the Ministry of sports intervened and settled the issue.