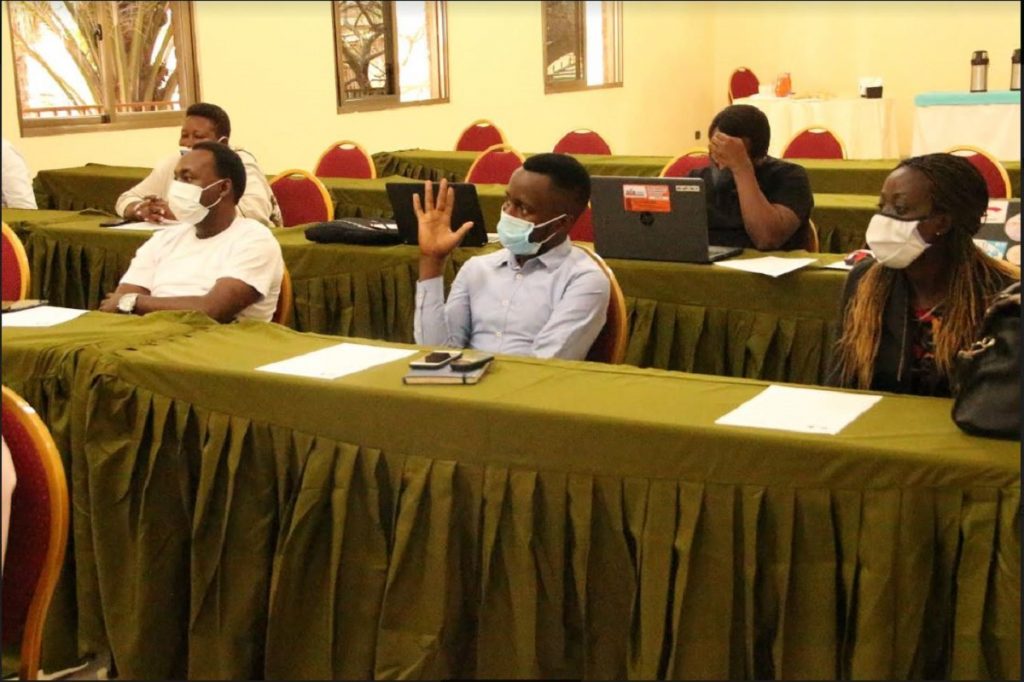 Rwanda NGOs Forum on HIV/AIDS and Health Promotion with member organizations have discussed how to empower communities and engage different stakeholders in decreasing stigma and Discrimination among women of Reproductive age by ending unsafe abortions in Rwanda.

The aim of the meeting which took place early today July 24, 2020, was to increase NGOs knowledge on legal environment and safe medical abortion in Rwanda, increase their commitment and participation in Reducing stigma and discrimination among female sex workers.

“Unplanned pregnancy is apparently increasing in young women. It suddenly becomes a concern for the country. So, we have been discussing how possible it is for that girl who got pregnant unexpectedly, to abort safely, as it is her right. We have recalled what the laws states about abortion both locally and internationally. This is what we want to sensitize to those young ladies, under-age and parents in general to know the legal rights.” Said Deborah Mukasekuru, General Secretary of RNGOF on HIV/AIDS and H.P

She continued: “We are initially committed with having girls who prevent from unplanned pregnancy, that’s what we have to sensitize first, but when the girl expectedly gets pregnant and wishes to abort, we have to let her know whether that is her right and how to perform it, as accessing safe abortion saves lives.”

Speaking to Pressbox amid the occasion, John Rusimbi, Program Director, RNGOF on HIV/AIDS and H.P said: “We explained to the civil society, I.e. our member organizations all about the possibility of abortion without misusing the law, so that wherever they go for sensitization in young people, should be able to interpret well the content. We want member organizations to go and promote safe medical abortion among women of reproductive age”

Rusimbi evoked that safe abortion reduces the danger of maternal mortality and other health complications that may be caused by self-induce or untrained abortion providers, and called on women to be aware of eligible health facilities to perform abortion.

According to Amon Mutegaya, Project coordinator GLIHD people should be aware of the current situation in the new ministerial order N°002/MoH/2019, stating that abortion is performed on the following grounds: