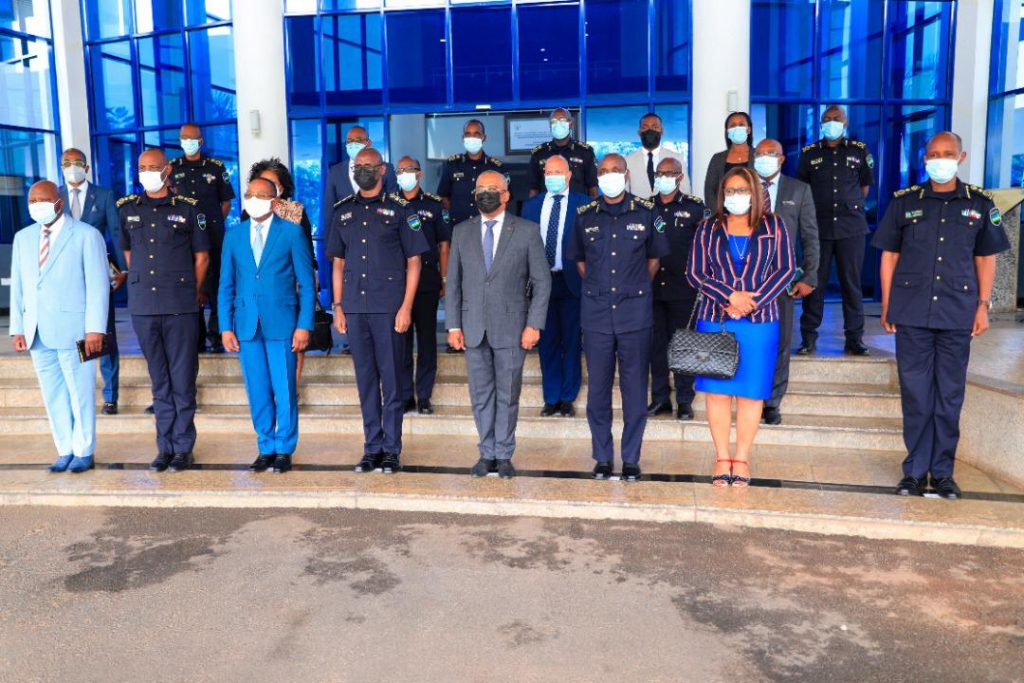 The Minister Inspector General of State Administration for Angola, Dr. Sebastiao Domingos Gunza, on Thursday, August 12, visited Rwanda National Police (RNP) as part of his visit to explore Rwanda’s anti-corruption policy and its implementation to fight and prevent graft.

Dr. Sebastiao and his delegation, who were accompanied by Angola’s ambassador to Rwanda, Eduardo Filomeno Leiro Octávio, were welcomed at the RNP General Headquarters in Kacyiru, by the Inspector General of Police (IGP) Dan Munyuza.

IGP Munyuza said that over the years, RNP in partnership with other government agencies has been at the forefront to enforce Rwanda’s zero corruption tolerance policy, which he said it has shaped the force’s policing strategies.

“For any country to overcome the adverse effects of corruption; integrity and transparency have to be part of the people’s culture, they have to be taught as societies’ fundamental values.

To ensure this is done, strong enforcement institutions to fight impunity become the very foundation upon which corruption malpractices are dealt with,” IGP Munyuza said, adding that RNP is among the institutions that were entrusted with fighting the vice.

In order to fight corruption, he added, RNP had to start with establishing internal mechanisms to fight the vice with in the force.

“We specifically put much emphasis on eradicating corruption within Police units like Traffic and Road Safety, Testing and Licensing, Automobile Inspection and Territorial Units.”

The Police Chief explained that RNP has strengthened the use of Information Technology in service delivery to partly reduce contacts between officers and the public, which may be the source to solicit or offer bribe.

“The Anti-Corruption Unit was created to fight against corruption within the institution. We have adopted IT such as CCTV cameras, movable cameras which are used by Traffic police officers on duty, offer services online including payment for the offered service online, where applicable,” he explained.

IGP Munyuza said that Rwanda National Police is open to having a Police-Police cooperation with Angola National Police to share best practices and information on the fight against corruption, transnational and organized crimes, terrorism and other areas of mutual interest. 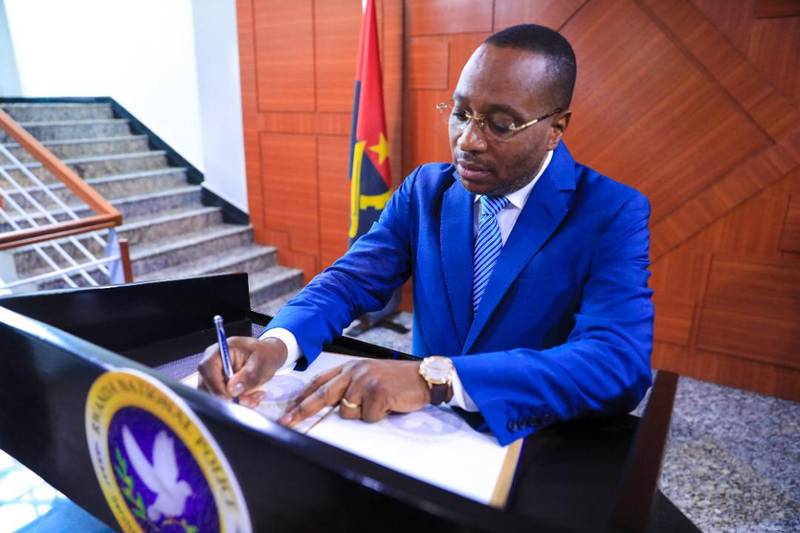 On his part, Dr. Sebastiao said that Angola has since 2017 been devising and implementing stringent strategies against corruption and that Rwanda’s milestones against the vice is another lesson in the right direction.

“We came to Rwanda and the country opened all doors for us to explore more on how to fight corruption and we have benefited a lot in this visit. The zero tolerance is a good initiative which we also started in our country in 2017. We learnt that here you do not consider the quantity of the bribe solicited of offered and everyone involved in corruption, regardless of their status, faces justice,” said Minister Sebastiao

He particularly commended the level of RNP in fighting corruption, experiences shared in that field as well as how community policing plays a great role to report graft related practices. 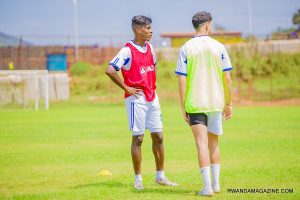 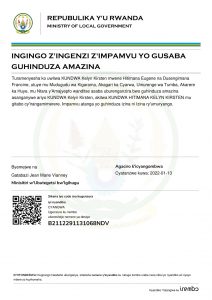 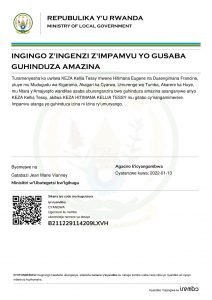