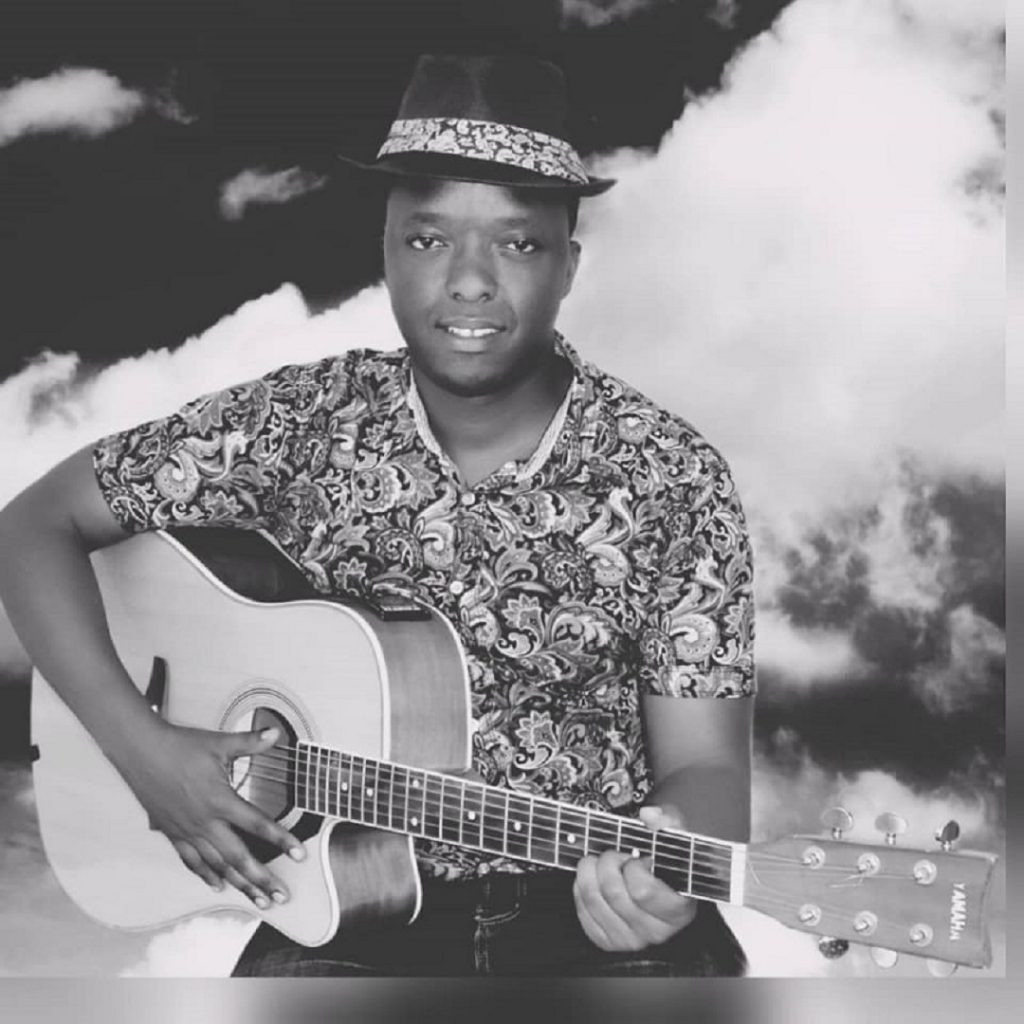 Gospel artist Prosper Muziranenge who is also a pharmacist in Huye City, Southern Province, says his vocation is based on doing gospel music that he has no plans to give up because God has done great things for him in his life, including healing diseases that are believed to be based on superstition.

Speaking to Impamba media outlet, Muziranenge said that he started singing in the choir in 2002, at the ADEPR church in Nyakarambi, Kirehe District where he was part of the youth choir called Friend of God, “that’s exactly where I enjoyed singing’ he said.

His sole song which is called ‘Urera Mana’ was released in 2020, but he had already started working on more two, before COVID-19 emerged and prevented him from proceeding as the studio is based in Kigali where he can’t move back and forth easily due to preventive measure against the pandemic.

Prosper Muziranenge says that he has written 15 gospel songs, in total.

Why he chose to compose gospel songs

When the journalist asked him about the motive behind his gospel songs enthusiasm, Muziranenge said: “It’s because I liked praying God, being part of the choir, which was much based on praying. I grew up in the community of God believers. When I went on my studies in Huye District, at GSO Butare, I didn’t cease praying. Even when I went to Univiersity I used to attend Gospel shows in which gospel artists inspired me a lot. I confidently composed my first song in 2006 when I was studying in GSO Butare, though it is not yet released by now”

How his vocation as Gospel artist arose

Muziranenge says that he felt the gospel singing vocation from the problems he went through where he was suffering from an enigmatic disease, but God healed him.

“In 2019-2020 I went through difficulties of enigmatic diseases, but as I prayed I was told that the problem was evil spirits, which finally got cured by the power of the prayer” he said.

Muziranenge testifies that the more he recovered from his diseases, the more he believed in the Lord and the more the gospel art began to come.

He says that he suffered from backache and unusual headache, and that he recovered from both without taking any special medicines, but through praying. “Healing without medicine is itself a miracle. I had used to take different medicines but in vain. But when I realized that praying is the most effective way, it was a wow and I went on developing my vocation as well” he said.

Besides, Muziranenge says that when he was studying at his Ordinary school Level, he used to suffer from asthma which would resist other medicines but finally healed by believing in the prayer.

His uniqueness in the Gospel music industry

Muziranenge says he has no specialty but he will focus on slow music in different languages including Kinyarwanda, French and English; he now has one French song, and one English song.

He will never give up on gospel songs

Prosper Muziranenge says that no matter what income or not, nothing will stop him from singing gospel songs as he is committed to sustaining his vocation not for the sake of money. “Regardless of income from this gospel music industry, I will never give up because my vocation is singing”.

Message to his music supporters

“The first message I can deliver is to love God because in God we find the blessing and the triumph. You who have not God, please seek Him. After finding God, just do what He orders. Secondly, regarding my songs, you will find them on YouTube and please support me in terms of ideas, prayers, means, and sharing my songs on social media,” concluded Muziranenge 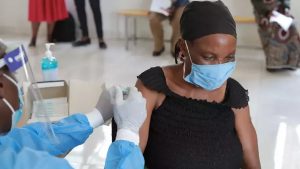 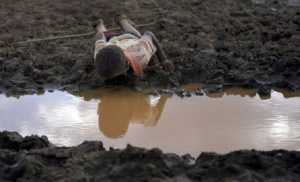